Camden has announced an extension to the CPZ hours of some streets in Highgate. This follows the consultation that we wrote about last year. Camden set out the results of its consultation and plans “CA-D and CA-U Controlled Parking Zone Reviews” in November.

The Camden documents explain that the “review started 3 months after the changes were introduced by Islington to allow those in CA-D and CA-U to see the effects and respond to the review based on reality rather than what they would perceive to be the issue”. It is clear that the introduction of the 24/7 CPZ in the Islington zone on either side of the southern part of Highgate Hill (explained in more detail in our blog) has pushed parking up the hill, adding to pressure in some streets.

As it explains, the “consultation was undertaken via leaflet and online with residents/ businesses, neighbouring boroughs, local and statutory groups and Ward Councillors”. Now that the change in the hours of control is approved by the council, a statutory laying of traffic orders is being done prior to likely implementation in the next few months.

Camden says that the proposals in its report are in line with the objectives of the “Camden Transport Strategy”. It says that three of the nine objectives that are most relevant were taken into consideration:

The Forum will be working with Camden on various other issues and opportunities, and with Haringey who said that they’d only look at the CPZ hours in their part of Highgate once Camden had taken its decision. When the CPZ was first introduced over a decade ago the boroughs worked together on timing and we will aim for similar closer working in future.

Forum research has tried to bring some factual background to the parking debate, and was summarised in a blog last year. Issues that Highgate might want to reflect on include the use of its kerb side, what could be done with the area’s single yellows lines and the need for visitor parking bays.

We note that the Camden paper says that “a parking bay occupancy survey will be undertaken 6 months after implementation and a reassignment of kerbside space from permit holder bays to paid for parking spaces will be considered if there is evidence that such an arrangement would meet the needs of the area better”. 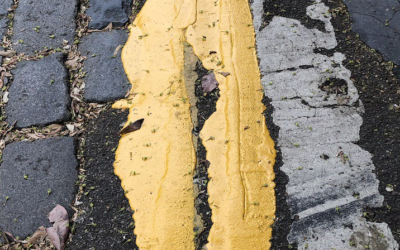 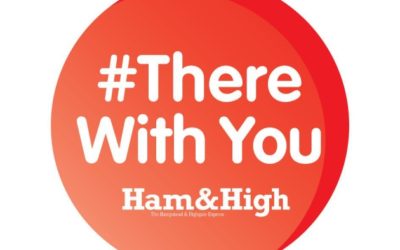 There With You: the Ham&High lists where to get local support

The Ham&High has published a list of groups, networks and organisations providing local help, which and which they will keep updated throughout the coronavirus outbreak.