The village of Highgate originated as a hamlet at the south-eastern corner of the medieval Bishop of London’s hunting estate, divided between the parishes of St Pancras and Hornsey – a division still reflected in the boundary between Camden and Haringey down the middle of the High Street. In 1380, a new drover’s road ran up from the City to the north, forming a junction with a track running along the current location of Hampstead Lane and Southwood Lane. This junction (and later the tollgate) established the core of Highgate Village.

Initial development consisted of facilities for the drovers and related supporting properties. These elements are still clearly visible and the form of the High Street is dictated by medieval burgage plots (rented properties with long narrow pieces of land), while the remnants of the ancient pasture land for the drovers remain the the area now known as the Highgate Bowl. Highgate School, which is now the largest landowner and employer, was founded in 1565 as a free grammar school for local boys.

Meanwhile, the lower end of the Plan area grew up alongside the environmental constraints presented by Waterlow Park, the historic Cemetery and the wider Hampstead Heath, resulting in an area that is attractive and intriguing in character, with high levels of access to both copious areas of open space as well as secluded wooded areas.

A desirable place to live

The attractiveness of the area resulted in the construction of fine mansion houses in the 18th and 19th centuries. While the sites of many of these have been lost to development, several remain (Fairseat, Witanhurst, Beechwood, Athlone House) and provide another set of links with the earlier history of the Village.

A fine example of more individual development is North Road / North Hill, serving the Great North Road. This important route to the north now displays a wide range of buildings, many listed, from a wide variety of periods and architectural styles, from Jacobean, to early social housing, to the Grade 1 listed Lubetkin High Point 1 and 2.

Highgate Village was a regular stopping place with numerous inns and flourishing trades serving the needs of travellers and later became fashionable because of its good air and water. In 1813 a new toll-road on a shallower gradient, Archway Road, was cut to the northeast of Highgate Hill crossed by the Hornsey Lane Bridge.

Together with the construction of Highgate Railway Station in 1856, this opened up the eastern slopes of Highgate for major development. These houses, shops and mansion blocks were completed in the late 19th and early 20th centuries and constitute a substantial part of the neighbourhood. The Northern Line was extended to Highgate in 1939.

Check out the Highgate Calendar 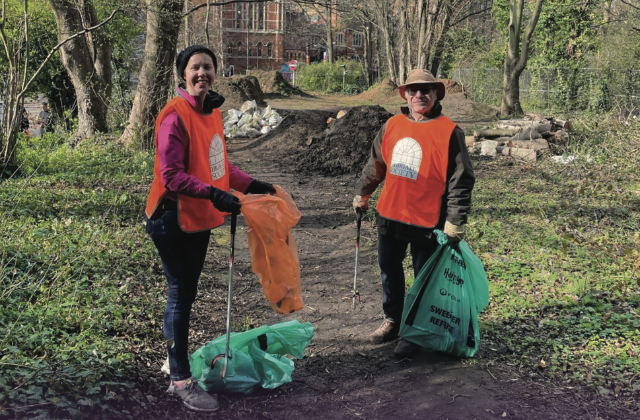 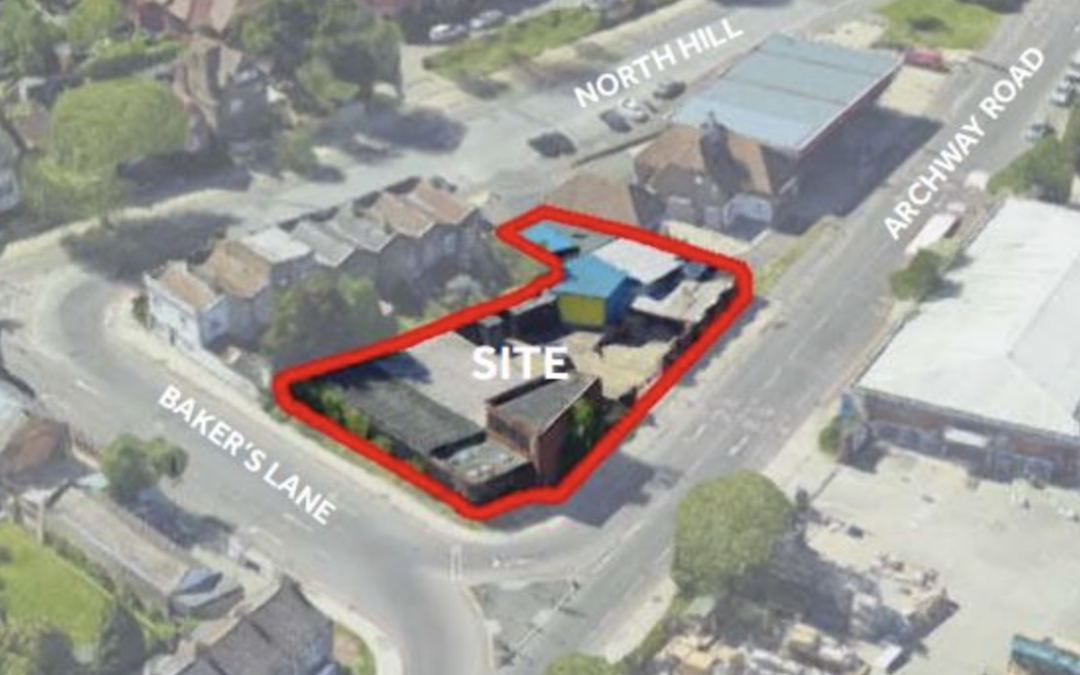 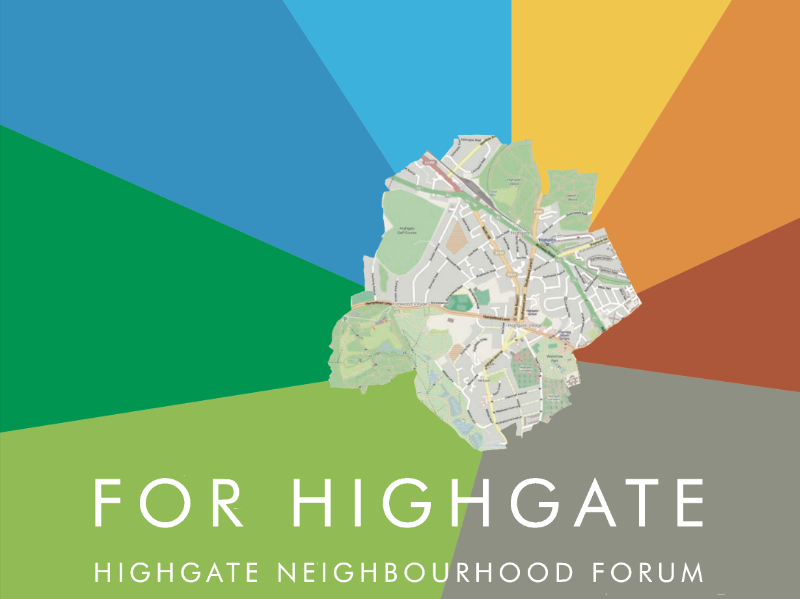