Everyone who lives or works the area covered by the Highgate Neighbourhood Plan is automatically a member of the Forum.

The Localism Act of 2012 allowed for the formation of neighbourhood forums to “further the social, economic and environmental well-being of individuals in a neighbourhood area”.

With hundreds of neighbourhood forums around the country, we’re part of a powerful community-driven movement to put people at the centre of changes and developments in their area.

We successfully applied for redesignation in 2017.

In 2012, some local residents and elected councillors decided to set up the Forum to create the Highgate Neighbourhood Plan.

The Plan’s ambitions are overseen and supported by the HNF Committee. The Committee is a small, volunteer-led group of 21 members, including councillors who oversee and support the ambitions set out in the Plan.

The Committee prioritises the activities undertaken and ensures that we maximise our impact by collaborating with other groups and organisations.

The HNF Committee meets monthly and elects its members yearly at its annual general meeting, which is held in July. Find out who is on the HNF Committee, read our constitution, or see the minutes from previous meetings.

We aim is to be as inclusive as possible – across all groups and interests in Highgate. Affiliation allows us to demonstrate that the whole of Highgate is part of the conversation, and is, of course, free and without obligation.

Dear neighbours Welcome to this month's newsletter highlighting some of what has been going on in and around Highgate. A few key topics are listed below or for a more in depth view, either click on one of the news articles or visit For Highgate. We are always looking... 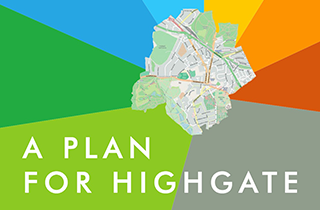 The 2019 Highgate Neighbourhood Forum annual general meeting will be held on 7:30pm on 6 June in the Long Gallery of Lauderdale House. As well as reviewing reports, we'll be electing the Committee for the coming year. More information. Anyone who lives or works in the... 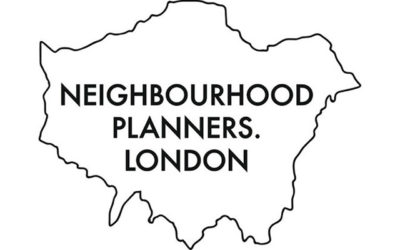