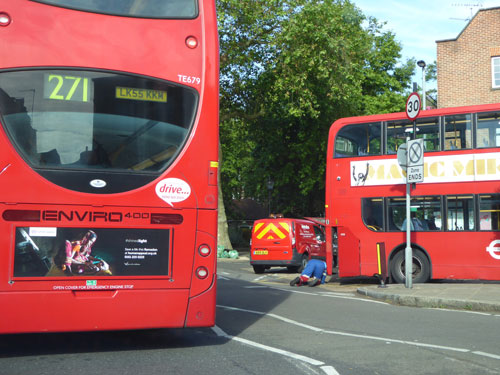 Expect more e-scooters in the area

Camden Council is trialling e-scooter rentals from Oct 2021–June 2022. Max speed will be 12.5mph, those hiring them will need a provisional driver’s license, and there will be ‘no go’ areas [e.g. parks] within which the motors will cut out.

The Bank branch of the Northern Line will be closed between Kennington and Moorgate from 15 January to mid-May 2022.

Low traffic neighbourhoods (LTNs) help to make streets better for pedestrians and cyclists by stopping cars, vans and other vehicles from using quiet roads as shortcuts. They’re currently being introduced to create more space for walking and cycling to allow people to travel safely.

Haringey has been divided into 25 LTNs. Areas are subject to public consultation in the Draft Walking and Cycling Action Plan, which sets out how the council intends to prioritise and deliver further LTNs in Haringey over the next 10 years. Read more. 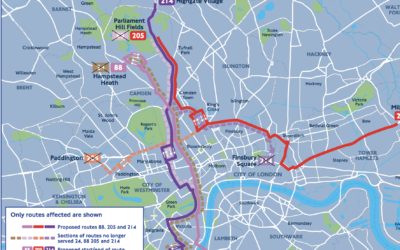 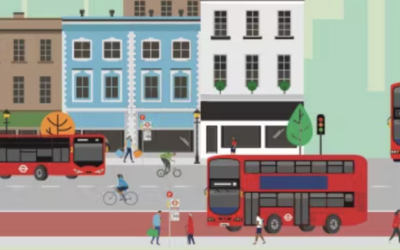