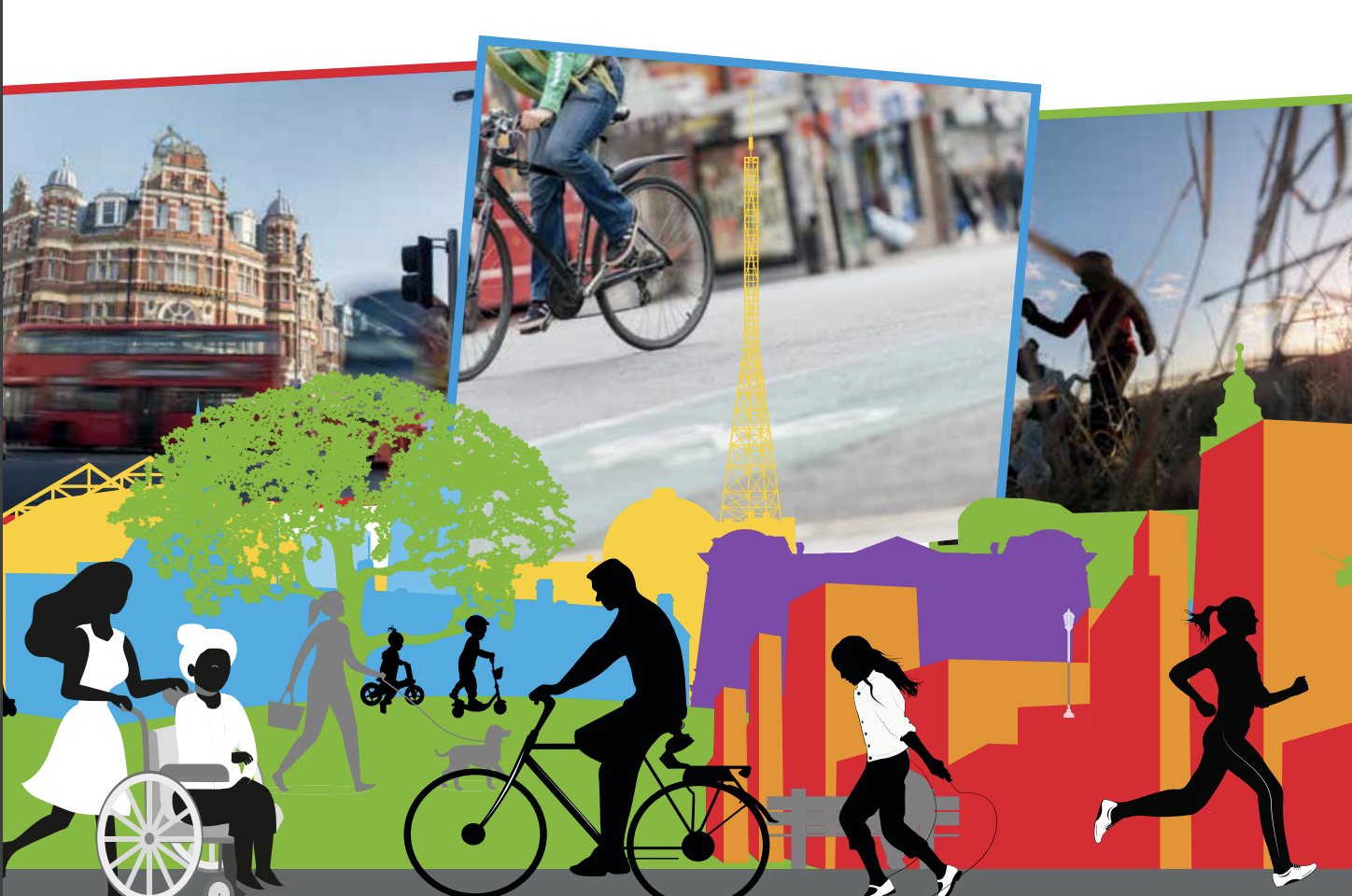 A number of HNF Committee members have commented on this Action Plan. We hope their thoughts will encourage others to comment on the Plan  and, of course, influence Haringey’s future policy.