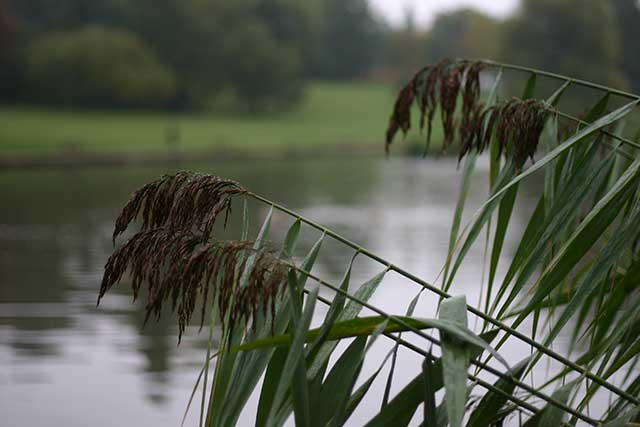 Works on the Hampstead Heath Ponds have started in earnest. Although most amenity groups were against the works, the City of London pressed ahead with their plans, won a judicial review and got planning permission from Camden. So we must now grin and bear it for the next two years. Here’s where to follow the news:

Please do let us know of any other sources of news.