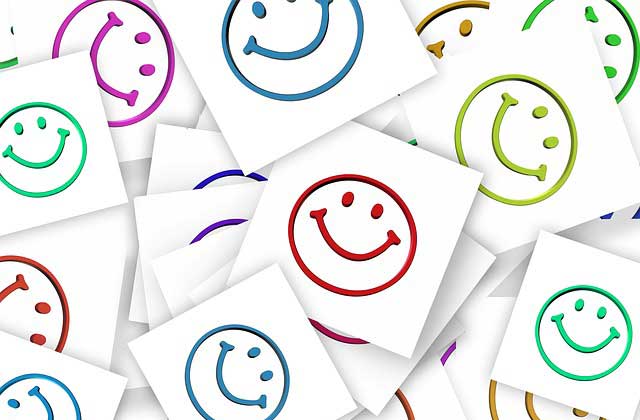 The Plan was backed by 88% of the 2,361 people who voted. Turnout was 18.2% – the equivalent of a council by-election vote. It made history as the first neighbourhood plan in the country covering more than one borough to be accepted.

Thank you to everyone who voted and helped campaign for a YES.

We are delighted with this result. For the first time, there is an official plan for the whole of Highgate. Both Camden and Haringey councils must take the Plan into account when making planning decisions for the area.

We will monitor possible new developments closely to make sure that they align with the community’s wishes (as expressed in the Plan).

We also now have a say in how Community Infrastructure Levy money (which becomes available as a result of major developments) is spent on projects suggested by the local community.

The vote comes four years after the Highgate Neighbourhood Forum was established under the Government’s Localism Act. The Plan was devised after a programme of active consultation with local organisations and the public. It was revised after further public consultation and comments from the two Councils that administer the area (Camden and Haringey). The Plan then had to pass an official examiner before proceeding to vote.

We drew up the Plan by listening to people’s wishes. The referendum campaign was an opportunity to explain the Plan to a wider audience, and to listen to people’s current concerns.

Now our work enters a new phase – to make sure the Plan is followed, that new concerns are addressed and to create campaigns and projects for the area that the community supports. We want to get as many people as possible involved in things they care about – our door is open!

← What's in the Neighbourhood Plan? A summary Moving ahead post-referendum → 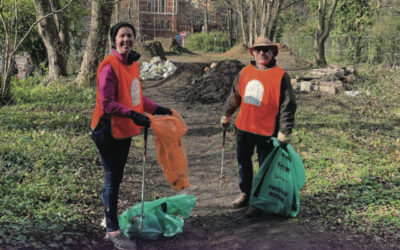 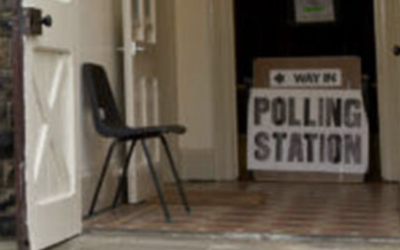