Census data about Highgate and its surrounds

Remember the 10-yearly population census from spring 2011? Well, it’s conducted by the ONS and the results are now mostly published.

We were lucky enough (with help from Camden) to retrieve some very specific data from it for the HNF area. You can find it here: Census data from Camden – Forum Profile

It contains all sort of little nuggets to, in equal measure, shed light on our area and bore your friends to death.

But there are also big differences within the Highgate Neighbourhood Forum area for some of these variables.

There are other formats of data that derived from the census. The links below are to some maps that have been produced by an academic at Liverpool University for all local authorities (LA). It’s not a very user friendly set of tables. It is a set of pdfs for each LA so there is no one map for the whole HNF area – and you have to scroll through the pdfs to find the variable that might be of interest. But it’s fun to browse – and shows our area as being different from many others around the other parts of Haringey and Camden. 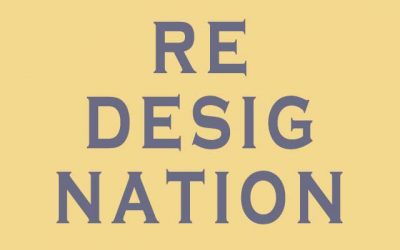 The Highgate Neighbourhood Forum is now five years old. This means that under the terms of the Localism Act it has to apply for redesignation. The official consultation is being carried out by Haringey and Camden councils.The Forum has already made a major difference... 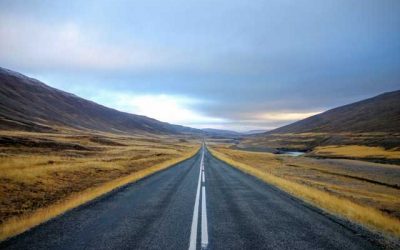 Apologies for the hiatus in news, but after a post-referendum summer break we have been busy developing the future work of the Neighbourhood Forum. We are committed to ensure that Highgate benefits from the opportunities offered by the Localism Act and has access to...